Plenty of people have gotten divorces, and each divorce story is different. Just like every marriage has its fair share of ups and downs, there are plenty of good reasons to get a divorce. Like many wise people have said, simply wanting to leave is enough to end any relationship. However, if the person you’re cohabitating with is a narcissist, it can make the desire to leave even stronger, but it can also bring issues to a head. Narcissists are notoriously difficult to communicate with, and getting a divorce might be difficult, even when it’s extremely necessary.

Narcissism can manifest differently in each person, just like any personality disorder or mental health challenge. While the term “narcissist” has often been tossed around in casual conversation, Narcissistic Personality Disorder is a mental health disorder at the end of the day. However, it can be tricky, as NPD is a mental health disorder that largely manifests in the treatment of others rather than the quality of life for an individual. This often means that it can be possible to identify genuine narcissistic personality behaviors in those around you.

Some of the most common narcissistic beliefs and behaviors include an exaggerated sense of self-importance, requiring constant adoration, exaggerating achievements and talents, taking advantage of others and believing that they’re superior to others around them. There are definitely more specific behaviors when it comes to specific people, but even these alone can make any divorce process harder. If you’re planning to divorce a narcissist — or someone you think might be one — here are a few things that it may bring.

While some divorces are more cut-and-dry, divorcing with a narcissist can sometimes feel like a game, and they’ll often play to win. Sometimes, they may fight for things they don’t even want, just for the sake of spite.

Whether you’re deliberating with lawyers or you’re in the courtroom, arguing often makes narcissists feel powerful, especially if they’re getting under your skin.

Sometimes, narcissistic people find amusement in situations where others are hurt or having a hard time, as they often struggle with empathy and relating to others. They may even enjoy a little extra drama, which often causes stress to others.

4. They May Refuse to Negotiate

5. They Probably Won’t Be Diagnosed

Like mentioned above, narcissistic behavior and NPD more commonly affect the people around the narcissistic person, not their own quality of life. As a result, narcissistic people often don’t see a problem with their own behavior. Additionally, since behaviors like lying and manipulation are often symptoms of NPD, narcissists often don’t receive a diagnosis. That’s a part of why many people who exhibit even extreme symptoms and behaviors often remain undiagnosed, even when their behavior causes difficulty for many people around them.

Unfortunately, narcissistic people often have a desire to keep people on their side, even if it involves tactics like gossiping and spreading rumors. While this can be painful to deal with, it’s often best to keep your head high and not stoop to their level.

7. Keep Everything In Writing

When it comes to the practical side of divorce, it’s always best practice to keep everything in writing and retain screenshots and receipts of everything — this goes for any divorce, narcissist or not. This can help you remain prepared if they try to manipulate you or others about practical details.

If you’re dealing with a narcissistic person who tries to manipulate, belittle or harass you throughout the divorce process, don’t let their tactics get to you. While that may be easier said than done, working towards it can ultimately help you work towards independence and happiness. Of course, if they do anything threatening or illegal, contact the authorities immediately.

9. Surround Yourself With Supportive People

One of the best ways to get through any difficult situation is to surround yourself with the support system you need to get through. This can be especially helpful in times like these, as empathetic and trusting people can help you rebuild your sense of security.

There are plenty of narcissistic people in the world, and while working to make things better is sometimes an option, you can’t control other people. If someone treats you badly, you need to take care of yourself, even if that means the process of setting yourself free is hard. Divorcing a narcissist ultimately means you’ll never have to be married to them again, and that is a reward worth fighting for. 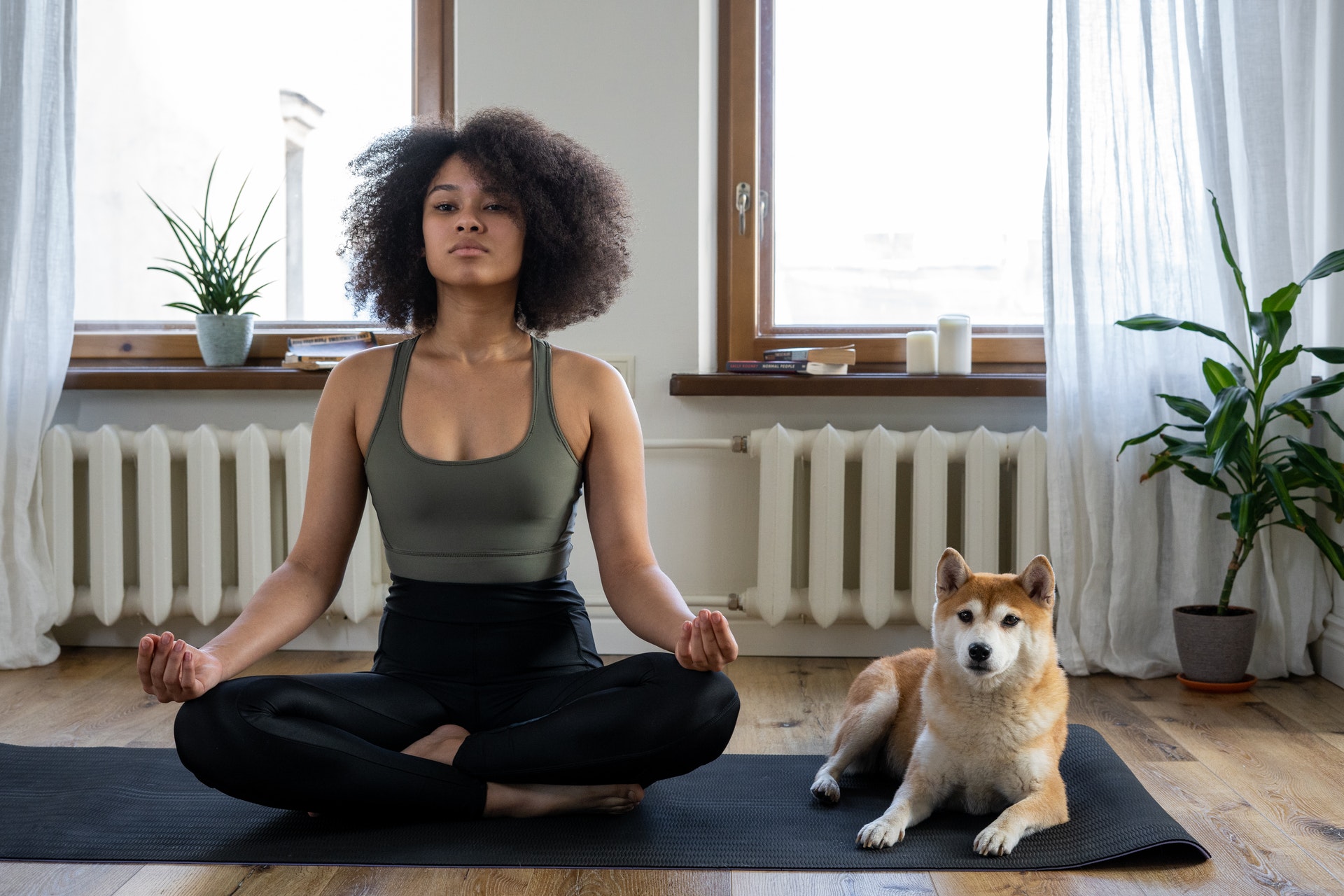 Why You Should Do Yoga on Rest Days How Does Social Media Affect Teenagers? The Real Impact of Daily Use Dealing With Divorce While Pregnant: A Checklist 5 Lessons I Learned From My Divorce The Top 5 Reasons for Divorce and How to Avoid Them

Why Divorce is Good, Actually